What a wild year it has been. We are incredibly lucky to live in WA, staying positive and testing negative. Although there was no “Australian” Mixed Ultimate Championships, we stole the logo and ran our very own WA-MUC and had a blast. 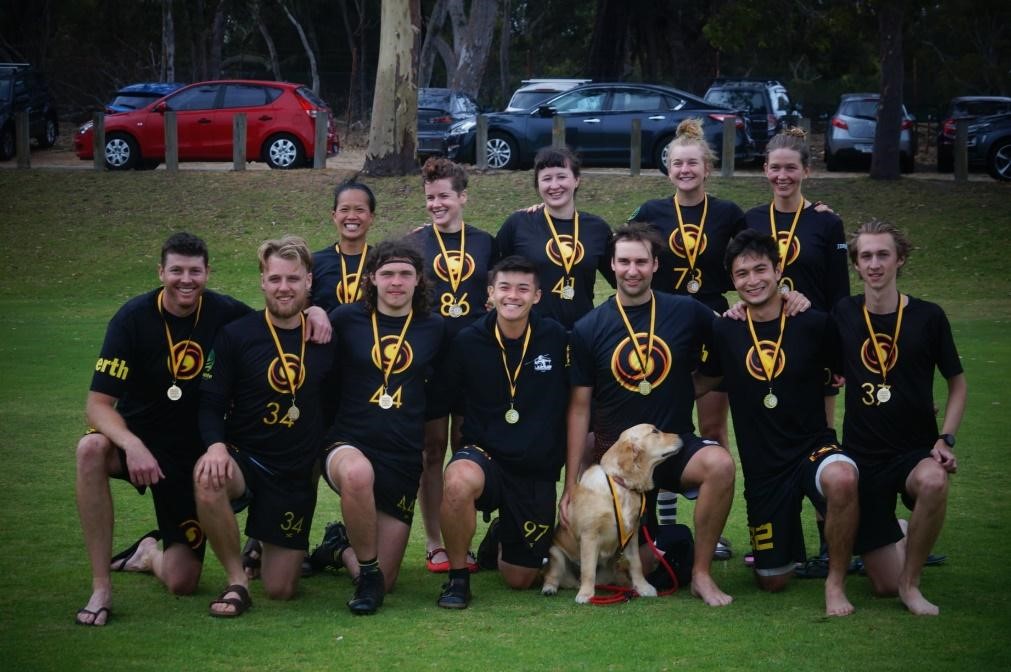 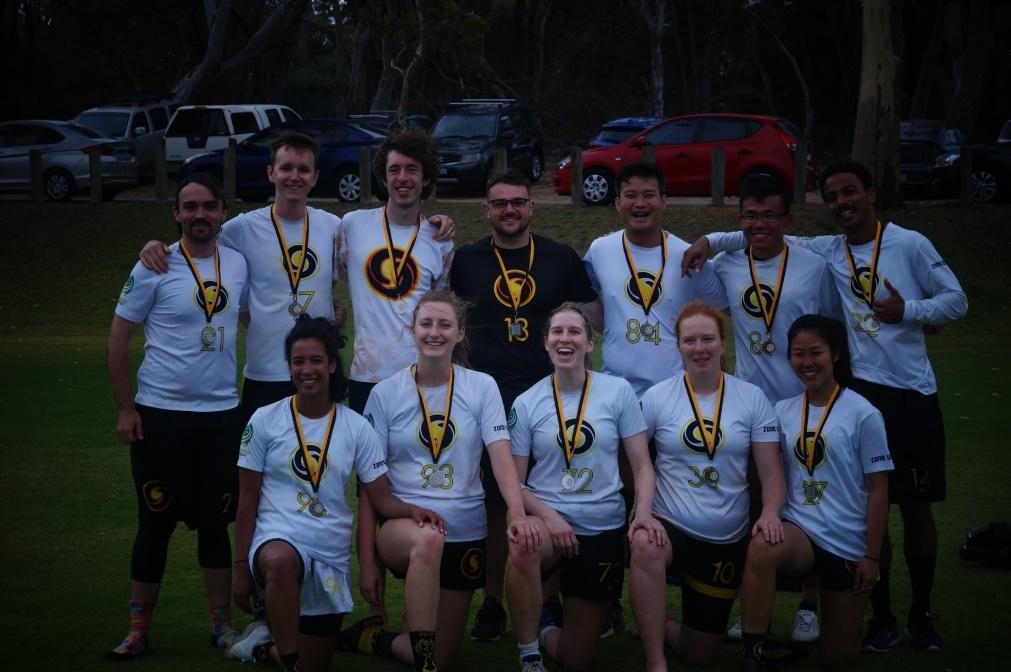 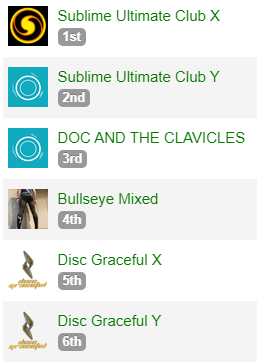 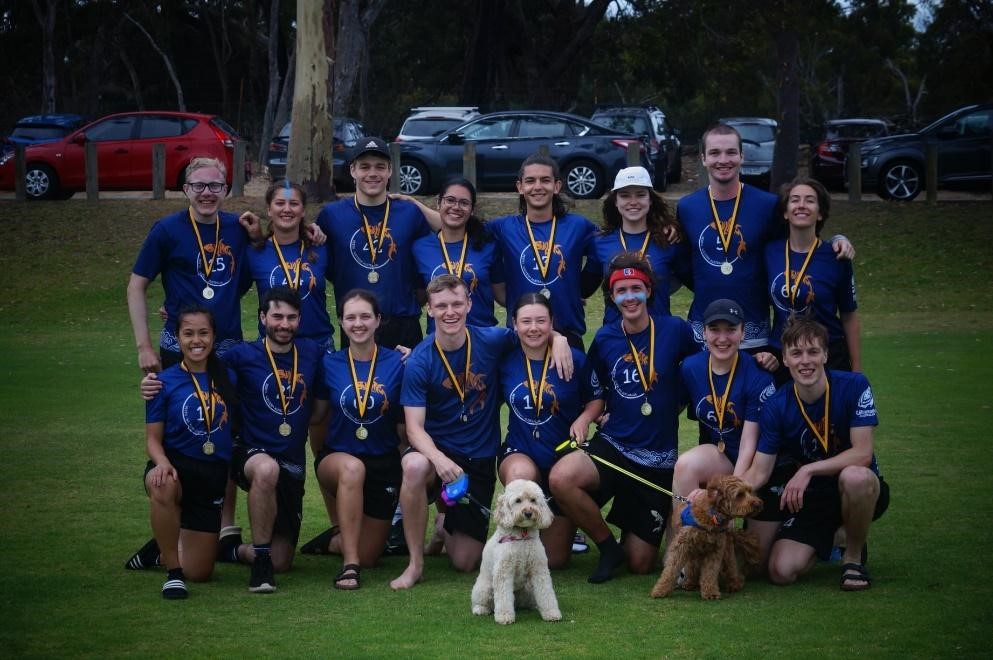 Bronze Bullseye backed it up on Spirit, going back to back winners on that front. 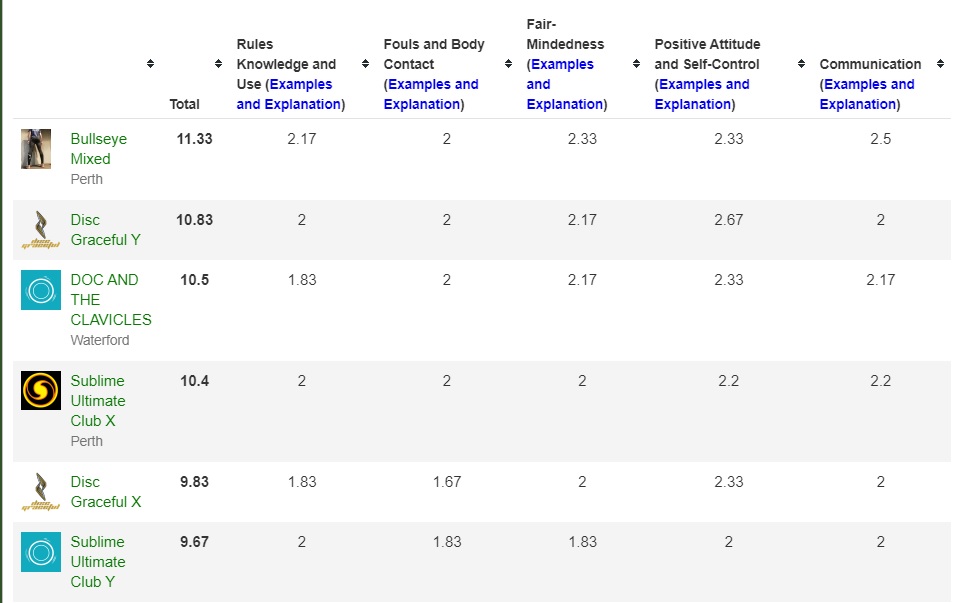 For the Most Valuable Players, Sara-Ann Lin won the hotly contested women’s prize, and Jeremy Ha and Wei-Feng Loh tied for male MVP. 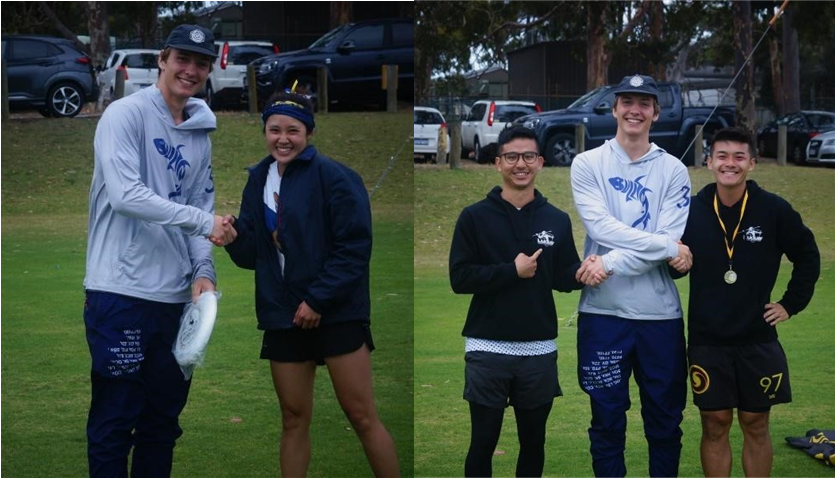 We were also incredibly fortunate to have Steve Baker train three new Game Advisors throughout the weekend, so a big thanks to him and our freshly minted GAs Matt, Megan and Siobhan! 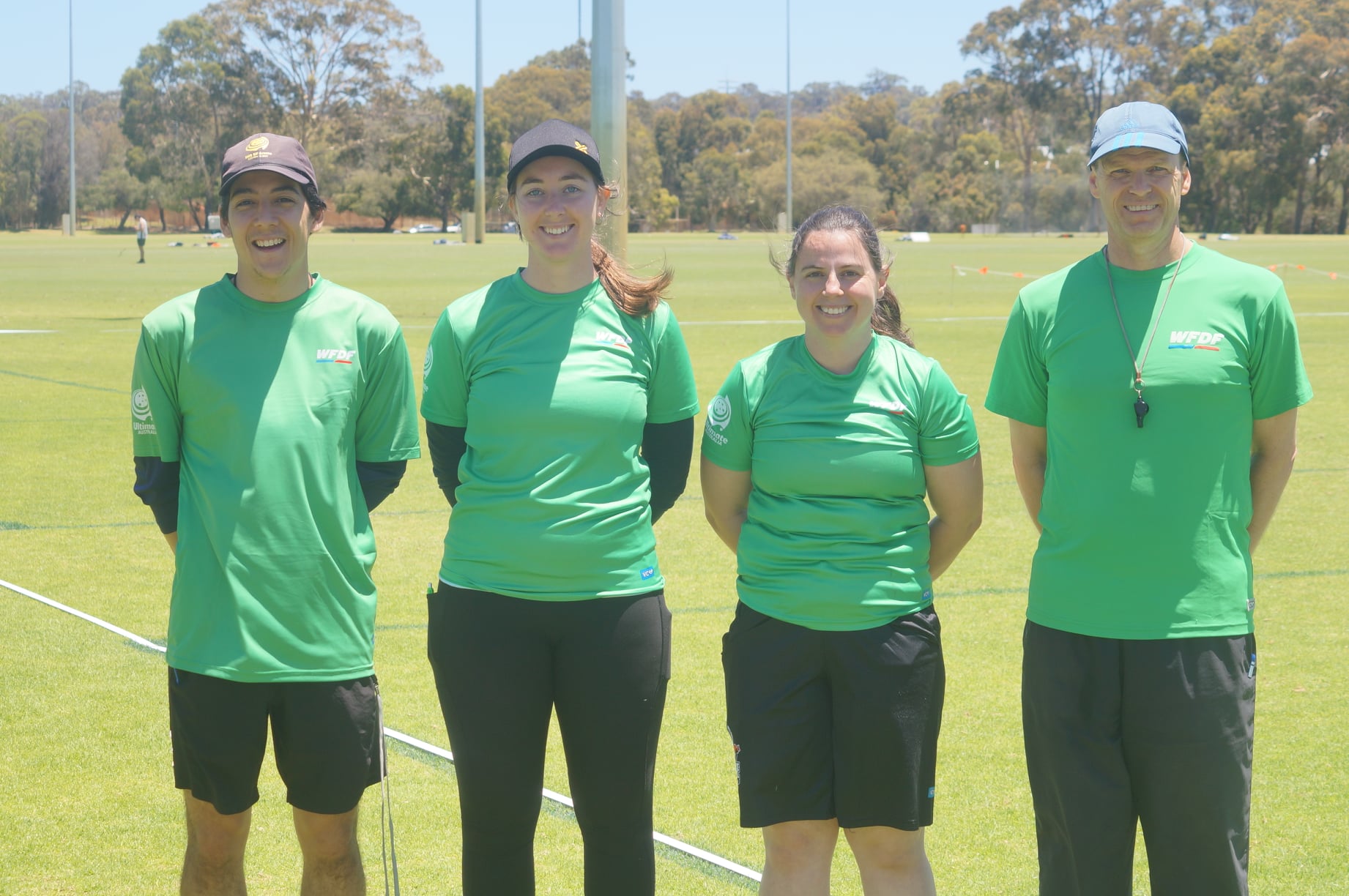 Of course, none of this would have happened without the tireless efforts of Curtis Novacsek, WAFDA Events Coordinator and all-round "Super_Mega_Nice" guy.

Thank you Curtis, and thank you to all of our other volunteers! Huge effort from everyone involved from Bullseye, and we’re all looking forward to the next one.

Photos from the event can be viewed here. 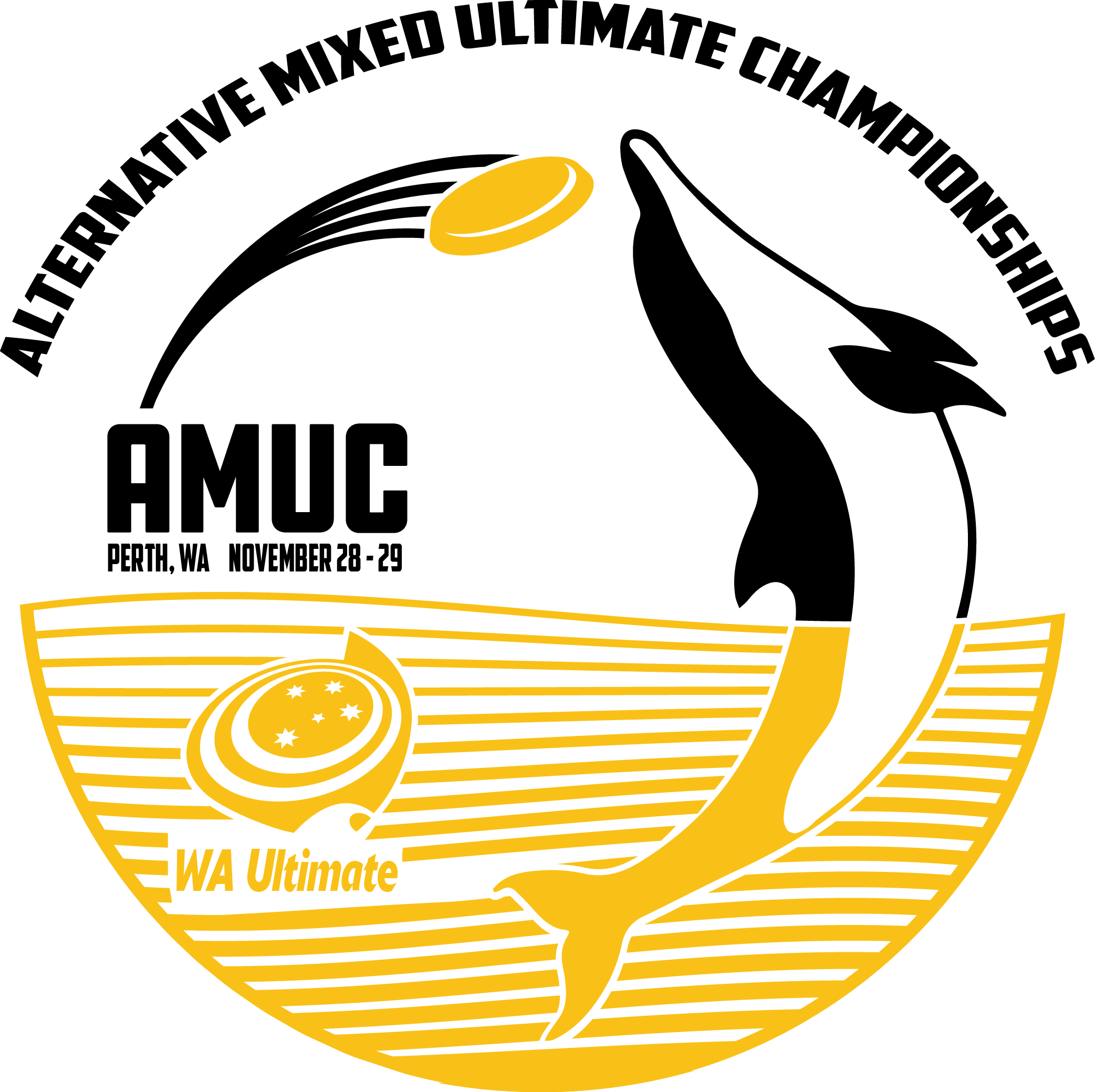