Following on from a succesful inaugural event in 2014, the High School Ultimate Championships (HSUC) was event bigger in 2015!

The HSUC had nine divisions on offer,

The 2015 HSUC saw three(3) schools and nine(9) teams across two(2) divisions battle it out for the championship title.

An ‘All-Star’ team was also announced at the presentations of the event.

Our volunteers throughout the day were on the lookout for students who were playing exceptionally well. The All Star team, these players received a certificate and a disc for their achievement.

Congratulations to our All-Stars!

A large effort was put in towards running the event from our staff and volunteers, a big thank you to those who spent their day setting up and helping run such a successful event.

All photos from the day’s action have been uploaded to our ‘WA Youth Ultimate’ Facebook Page. 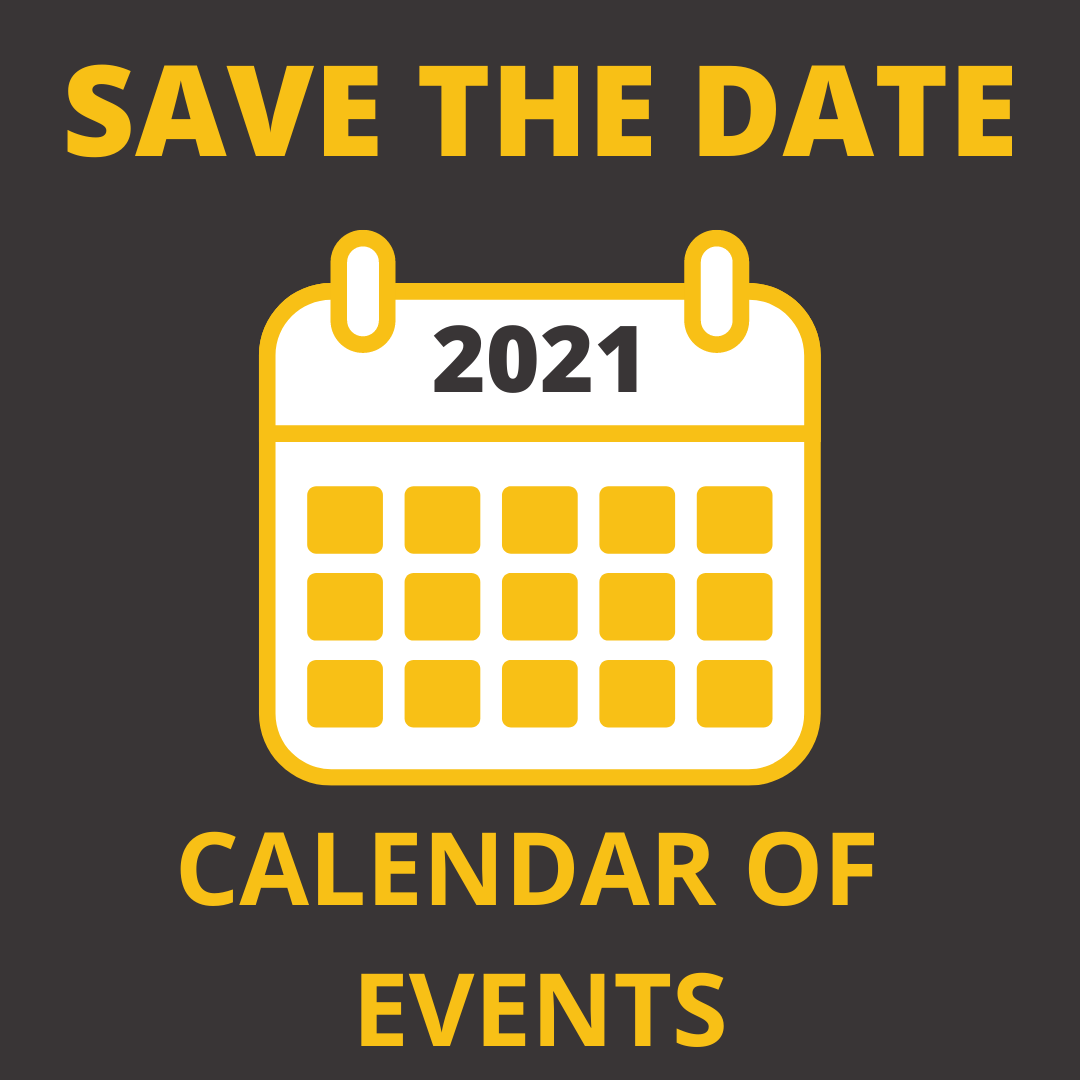