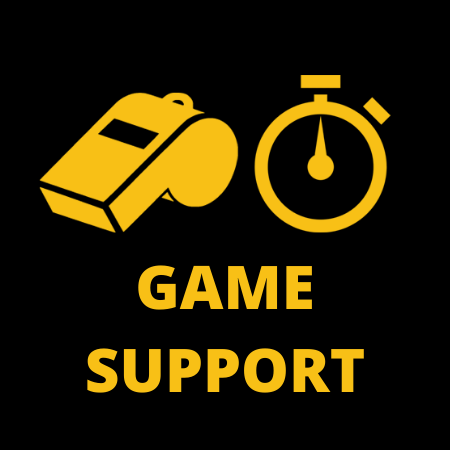 Self-officiation is a key element of Ultimate, and Game Advisors and Line Assistants can be a useful tool to assist players to self-officiate as best as possible and to help better present the game for spectators. Ultimate Australia continues to invest in increasing the number of people who are able to undertake this role so that all key events in Australia can include Game Advisors and Line Assistants.
Having dedicated game support roles makes it simpler for players to seek that advice and be confident that someone was actually watching the incident. Players remain responsible for making and resolving all game calls.

The goals of the Game Support System includes:

You can learn more about game support roles including how to get involved by exploring these links: 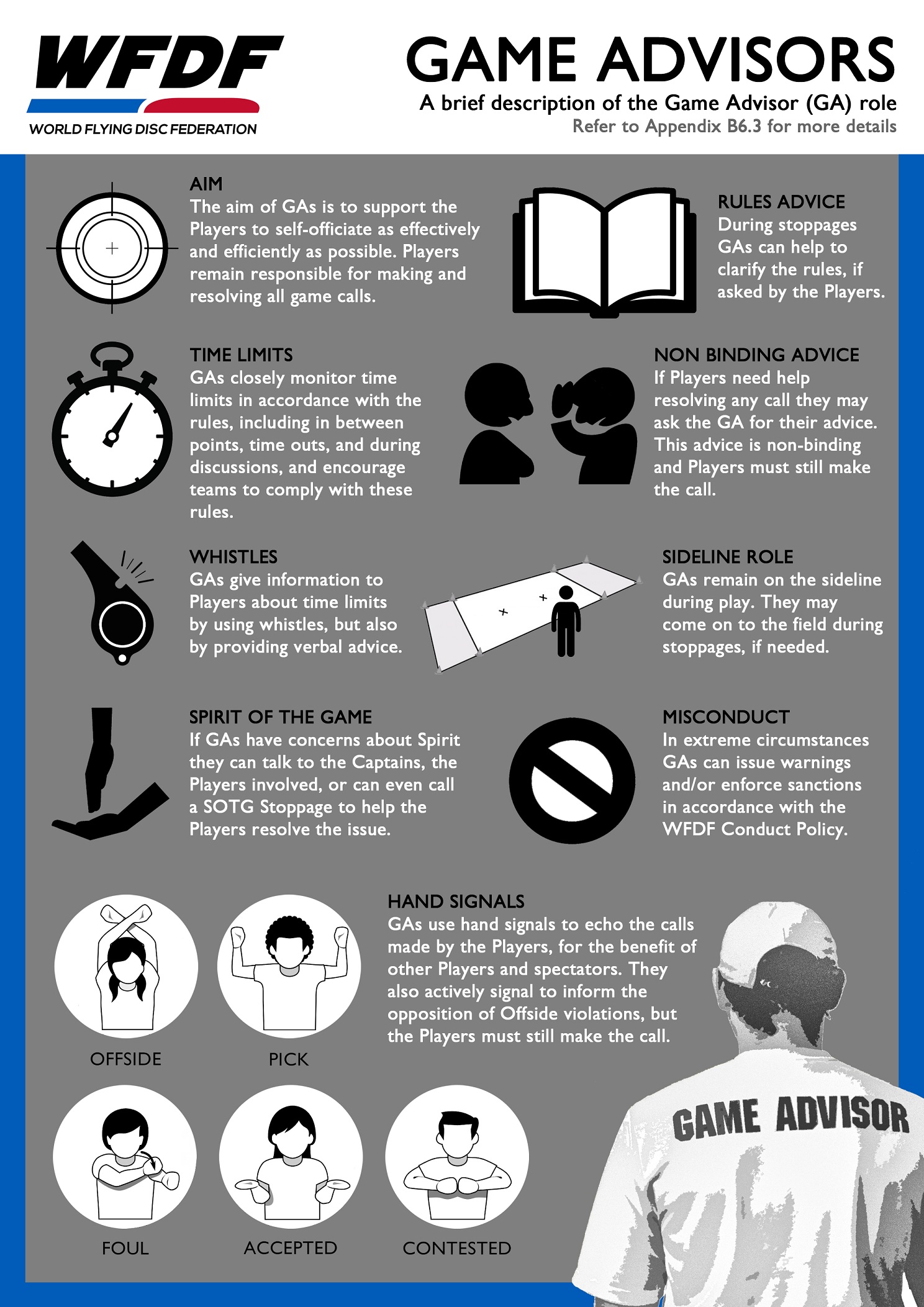